The brain is an amazing thing. But can learning more languages help it boost its capability?

Even when you’re fluent in two languages, it can be a challenge to switch back and forth smoothly between them. It is common to make a mistake in conjugating a verb in Spanish, use the wrong preposition in English, or mess up the beginning and end of a long German sentence.

So, does mastering a second language hone our multitasking skills, or just leave us tongue tied?

This debate has been pitting linguists and psychologists against one another since the 1920s, when many experts thought that bilingual children were fated to suffer cognitive impairments later in life. But the science has marched on.

In the Annual Review of Linguistics, psycholinguist Mark Antoniou of Western Sydney University in Australia outlines how bilingualism - as he defines it, using at least two languages in your daily life - might benefit our brains, especially as we age.

He addresses how best to teach languages to children and lays out evidence that multiple language use on a regular basis may help delay the onset of Alzheimer’s disease. This conversation has been edited for length and clarity. Here is what he has to say about the subject: 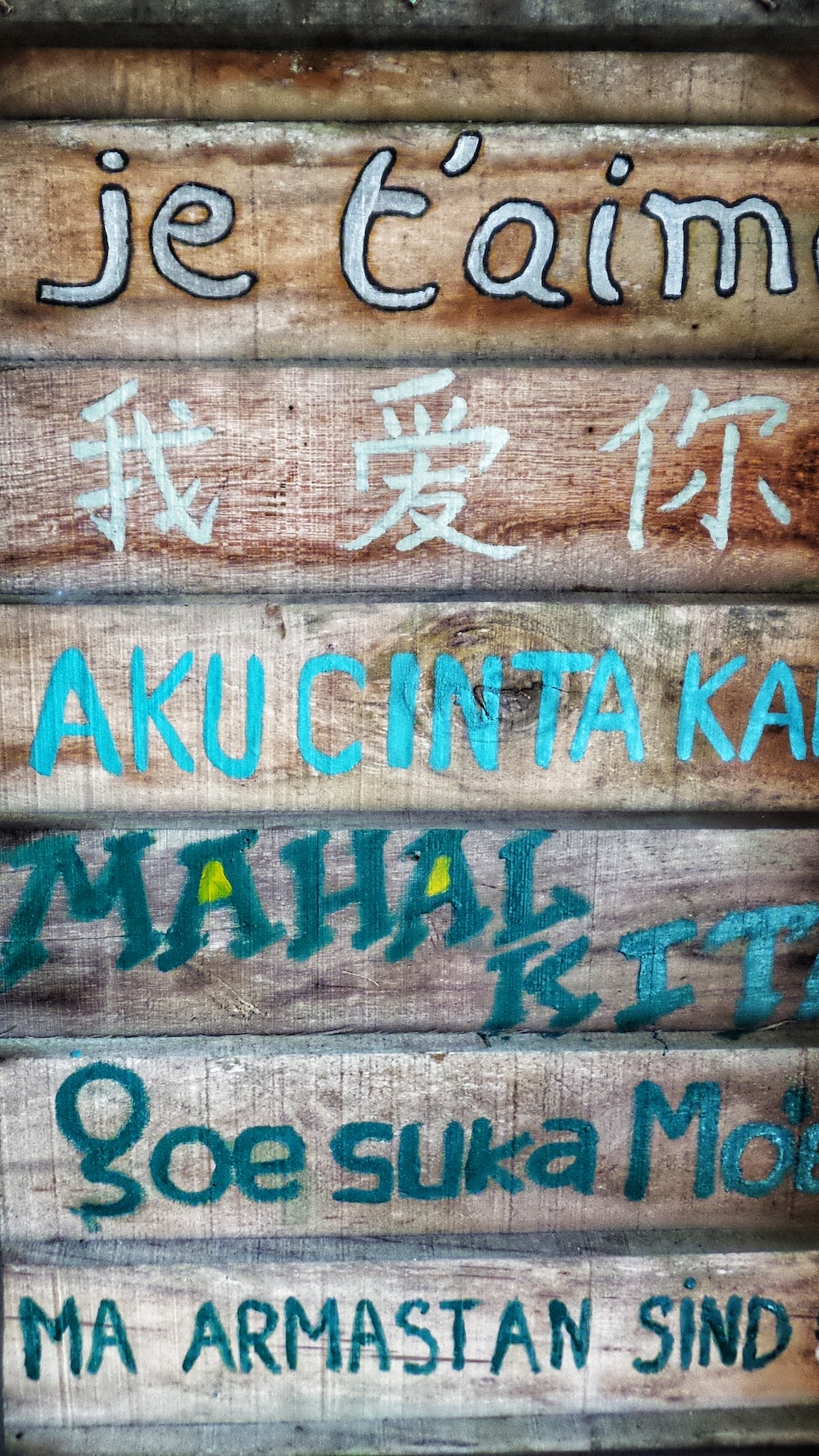 What are the benefits of bilingualism?

"The cognitive benefits of bilingualism can begin from experiences very early in childhood and can persist throughout life.

The first main advantage involves what is loosely referred to as executive function. This describes skills that allow you to control, direct and manage your attention, as well as your ability to plan. It also helps you ignore irrelevant information and focus on what is important.

Because a bilingual person has mastery of two languages, and the languages are activated automatically and subconsciously, the person is constantly managing the interference of the languages so that she or he doesn’t say the wrong word in the wrong language at the wrong time.

The brain areas responsible for that are also used when you’re trying to complete a task while there are distractions. The task could have nothing to do with language; it could be trying to listen to something in a noisy environment or doing some visual task. The muscle memory developed from using two languages also can apply to different skills.

Where are these benefits expressed in the brain?

Executive functions are the most complex brain functions - the most “human” functions that separate us from apes and other animals. They’re often observed in parts of the brain that are the newest, in evolutionary terms: the prefrontal cortex, which is responsible for advanced processing; the bilateral supramarginal gyri, which play a role in linking words and meanings; and the anterior cingulate. Studies show that the bilingual experience alters the structure of these areas.

First of all, we see increases in grey matter volume. The brain is made up of cells called neurons, which each have a cell body and little branching connections called dendrites. Grey matter refers to how many cell bodies and dendrites there are. Bilingual experience makes grey matter denser, so you have more cells. This is an indication of a healthier brain.

Bilingualism also affects white matter, a fatty substance that covers axons, which are the main projections coming out from neurons to connect them to other neurons. White matter allows messages to travel fast and efficiently across networks of nerves and to the brain.

Bilingualism promotes the integrity of white matter as you age. It gives you more neurons to play with, and it strengthens or maintains the connections between them so that communication can happen optimally".

At the end of the day, learning a language also helps you with communication and learning more about diferent cultures, bringing you closer to other people.

Can You Actually Learn Creativity?